Up to 20 percent of the people who become infected will display symptoms which can last for as short as a few days, though even healthy people have been sick for several weeks.

OCCHD Epidemiologist Eric Howard said, “People over the age of 50 are more likely to develop serious symptoms of WNV. Being outside means you’re at risk – The more time you are outdoors, the more likely it is you could be bitten by an infected mosquito. Wearing repellent is sound way to protect against mosquito-borne illness.”

Residents can Fight the Bite by using the 3-Ds and a P of mosquito safety:

By not taking the precautions mentioned above, Oklahomans put themselves at risk for mosquito-borne illness, such as WNV.

The best step in prevention is to remove any sources of stagnant water in kid’s toys, old tires, pet bowls, buckets, chimeneas, flower pots, wheelbarrows and even birdbaths. Mosquito larvae can mature in extremely small amounts of water like that contained in a bottle cap. Survey your property after a rain to get rid of mosquito habitats.

OCCHD experts recommend using microbial larvicides commonly called dunks for standing water that cannot be drained as it kills larvae before they emerge as adult mosquitoes. The product can be found at most hardware and home improvement stores. 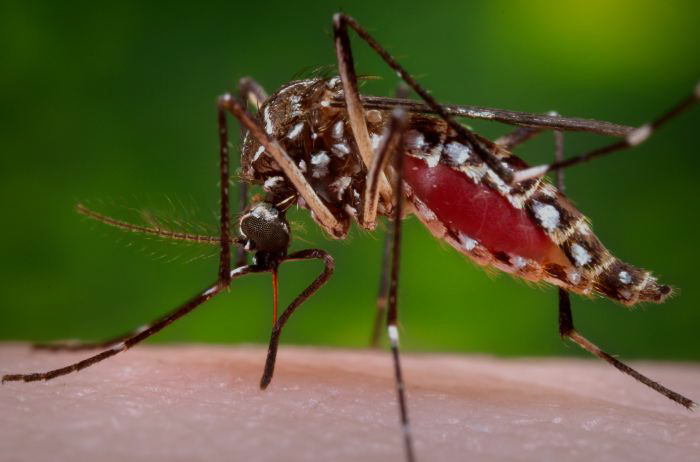 The Public Information Coordinator handles media relations for OCCHD by responding to media inquiries, facilitating interviews with subject matter experts, and advising media outlets of important issues and events. For media inquiries, please email us at media@occhd.org. You can also give us a call at 405-417-1634 during regular business hours.

Please take a moment to visit our social media pages, which you can access at the bottom of each page of the website. They are a great way to interact with us, ask us questions, and make suggestions.