Dr. Patrick McGough served as Deputy Director of OCCHD from 2015-2019 and has worked with the agency since 2008 in various leadership roles. Throughout his tenure at OCCHD, he has directed 30 clinical and community-based public health programs across 10 sites in Oklahoma County. As a member of the agency’s leadership team, he was instrumental in the design, implementation and successful integration of primary, population, community and traditional public health care clinics and programs.

Patrick has more than 30 years of health care experience and extensive educational preparation, with 20 in public health and 17 in executive leadership. He has completed three fellowships in public health leadership, two on a national level. Prior to his tenure at OCCHD, he served as a District Manager at the Oklahoma State Department of Health (OSDH) managing the functions of clinical and community health programs across multiple counties in Oklahoma.

Patrick received a Doctoral in Nursing Practice/Leadership from Oklahoma City University in 2015, and a Master of Science in Human Resources/Administration from East Central University in 2008. He is a Registered Nurse and is licensed to practice in 29 states through the Enhanced Registered Nursing Licensure Compact (eNLC). 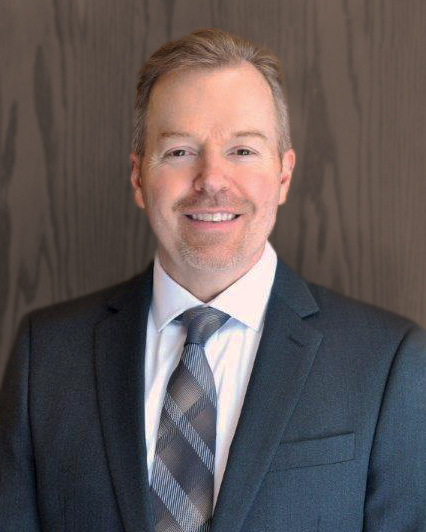